Posted at 14:33h in Non classé by Sophie Roche
0 Likes

The roots of Croatia, of its own name Hrvatska, unique in many respects, go far back in the past. The richness of its cultural assets testify to a turbulent past, from the Roman age, through the Renaissance, the Baroque, the Turkish conquests to the modern age, are all assets that charm the visitor.

Its rich cultural heritage is complemented by a nature with incredible beauty thanks to which each season of Croatia is attractive: 8 national parks, 11 natural parks, many heritage properties under the auspices of UNESCO make it a land of magnetic attraction.

… all this is Croatia, but more. It is the homeland of the tie, the parachute, the torpedo, the pen, the tungsten filament bulb, the second oldest film festival in the world, the Dalmatian dog, Marco Polo, one of the most ancient cities and parliaments of Europe, second longest walls, the smallest cathedral, the oldest arboretum, and the homeland of great sportsmen. 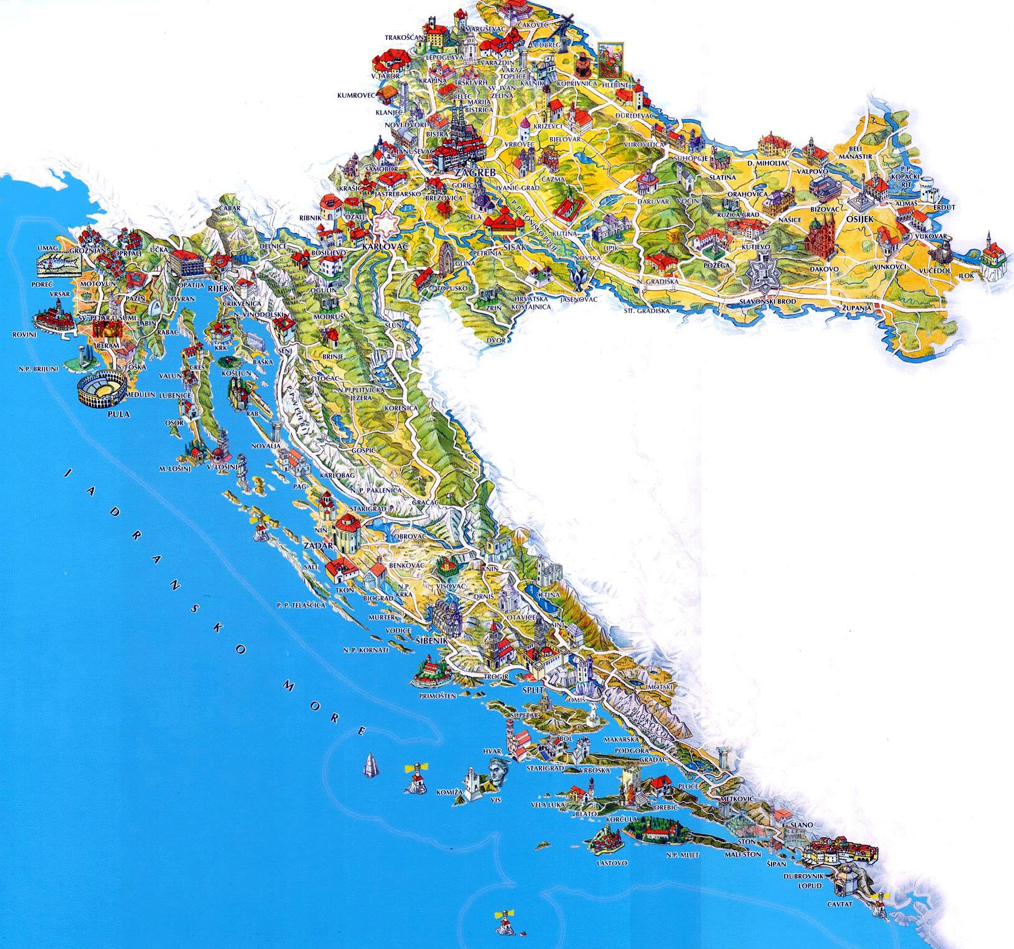 The Croatian national territory totals 56,594 km2 with 31,479 km2 of coastal waters for sailing, swimming and diving.

Croatia occupies the largest area of the eastern coast of the Adriatic Sea, which, as part of the Mediterranean Sea, going deep into the European continent. The narrow Dinara mountain range separates the Mediterranean region from the country of its part of Central Europe, from the eastern edges of the Alps in the North-West to the banks of the Danube and encompassing the southern part of the fertile Pannonian Plain. .

Population: Croatia has 4,290,612 inhabitants. Most of the inhabitants are Croatian and the most numerous national minorities are Serbs, Bosniacs, Italians, Albanians, Roma, Hungarians, Slovenes and Czechs.

Capital: Zagreb, with its 800,000 inhabitants, is the economic, cultural and academic center of the country.

Length of the coast: 5.835,3km including 4.058km of coast belonging to the islands and rocks. Croatia has 1244 islands, islets, rocks and reefs. The largest islands are Krk and Cres. 50 islands are inhabited.

Climate: Croatia has two basic climate zones, continental and coastal. The continental, interior is moderately rainy with hot, humid summers, cold, wet winters and a forest climate with snowfalls on the highest peaks.

The coastal zone offers pleasantly mild Mediterranean temperatures and a large number of sunny days. Summers are dry and warm, winters are mild and wet.

Croatia has been the object of admiration for all kinds of artists from all over the world.

Did you know that ?
Specific aspects 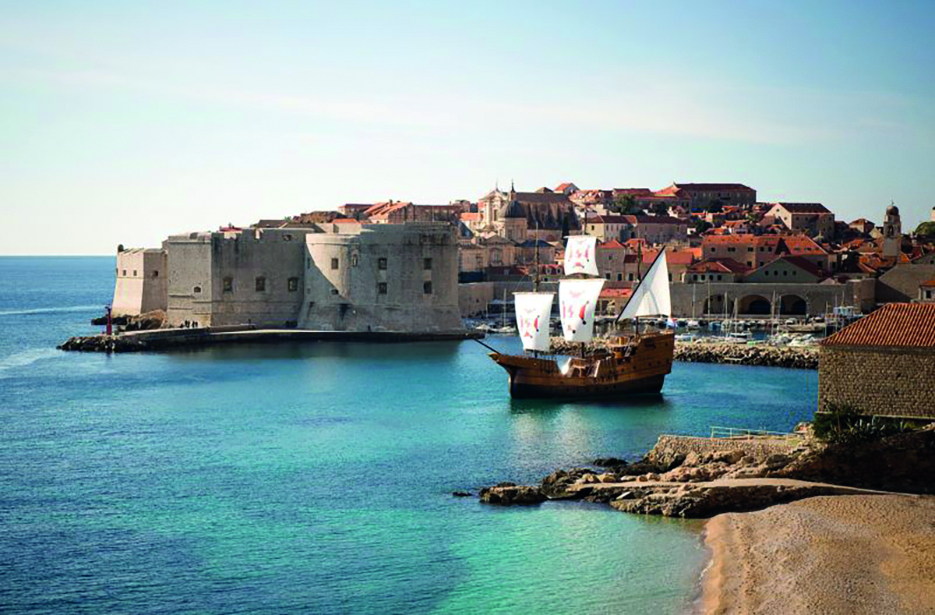 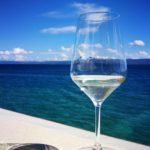 SeaWine Travel uses cookies to provide you with optimal navigation. By continuing your visit to this site, you accept the use of cookies. Learn more.I accept